Narva | How Narva Unearthed Maximum Durability From Its Geomax Strobes

How Narva Unearthed Maximum Durability From Its Geomax Strobes


Following its introduction last year, Narva’s mine-spec Geomax L.E.D strobes have proven themselves true performers in the harsh environments they were specifically designed for, paving the way for uptake in many heavy-duty applications. Prior to their release, the Class 1 and Class 2 strobes underwent extensive torture testing at Narva’s notoriously strict research facility, giving the auto-electrical and lighting supplier confidence in offering mining sites and operators a strobe that Narva says “won’t leave them stranded in the quarry.”

One gruelling torture test required the strobes to endure 1.2 MILLION switch cycles and run twenty-four-hours-a-day for three months. The strobes were also tested to three vibration standards: IEC 60068-2-64, IEC 60068-2-80, and military vibration standard MIL-STD-810G.514.6. “To meet these standards, Geomax had to be constructed from the toughest materials with the highest quality electrical components, to outlast what our customers could throw at them.” says Narva Category Manager James Pearson. The result is an IP69K certified strobe with a 5 year L.E.D warranty that can be pressure washed or steam cleaned without risking damage to the circuitry. 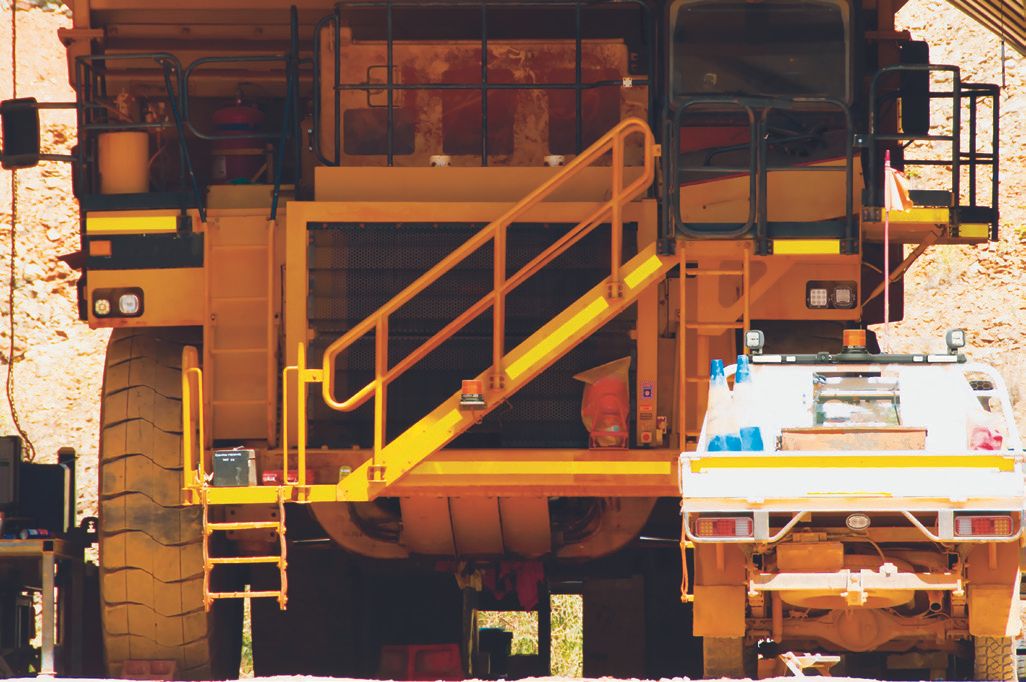 Of course, the real test came when several operators, who’d had their share of issues with broken beacons and struggling strobes in the past, took NARVA up on the Geomax challenge for some out-in-field testing:

“We have had the Geomax strobes in operation fitted on a Frenna Crane and these strobes have not missed a beat.” said Jeff Pode from Alcoa’s Willowdale mine. Chris Howard, Senior Garage Technician from Alcoa’s Wagerup Refinery echoed this, stating he was more than happy with the performance and quality of the Geomax beacon. Craig Davidson of Rio Tinto’s Marandoo Iron Ore site also reported a positive testing experience: “After a couple of weeks testing, I am very happy with the Geomax strobes” said Davidson.

Matt and Shane, both supervisors from FMG’s Solomon Hub praised Geomax as a “Great strobe that does everything it’s supposed to and doesn’t stop.” Light vehicle supervisors at Paraburdoo Mine Site shared similar experience, claiming to have fitted Geomax strobes to their skid steers and that “they have been faultless”.

Narva have since released additional colours, with the 12-80V Geomax now available in amber, clear, blue and green options – ideal for operators working in forestry and emergency services, security and roadside assistance. Featuring six flash patterns including a simulated rotating beacon, multiple units can be synchronised for a crisp and uniform flash pattern on vehicles.